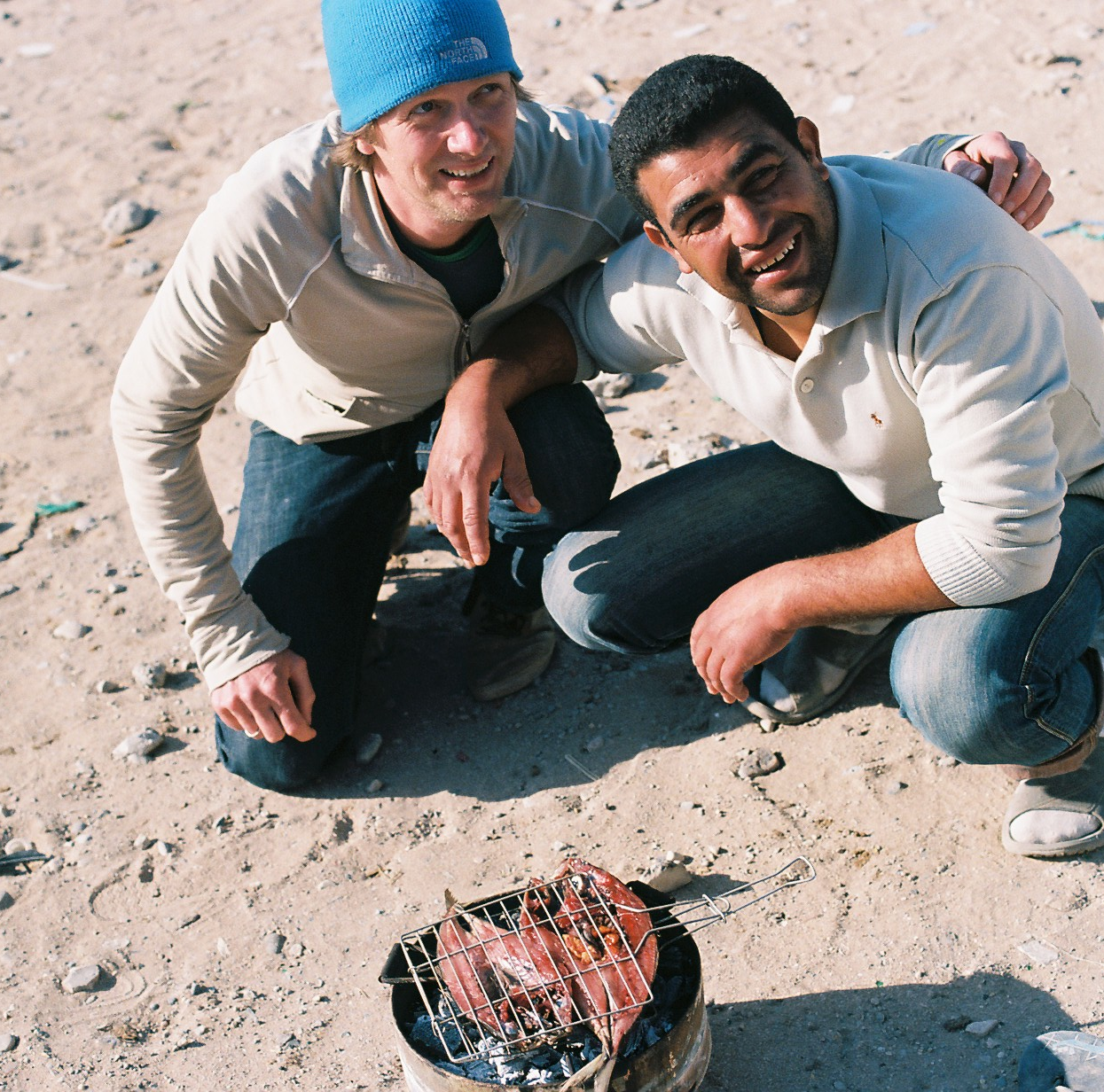 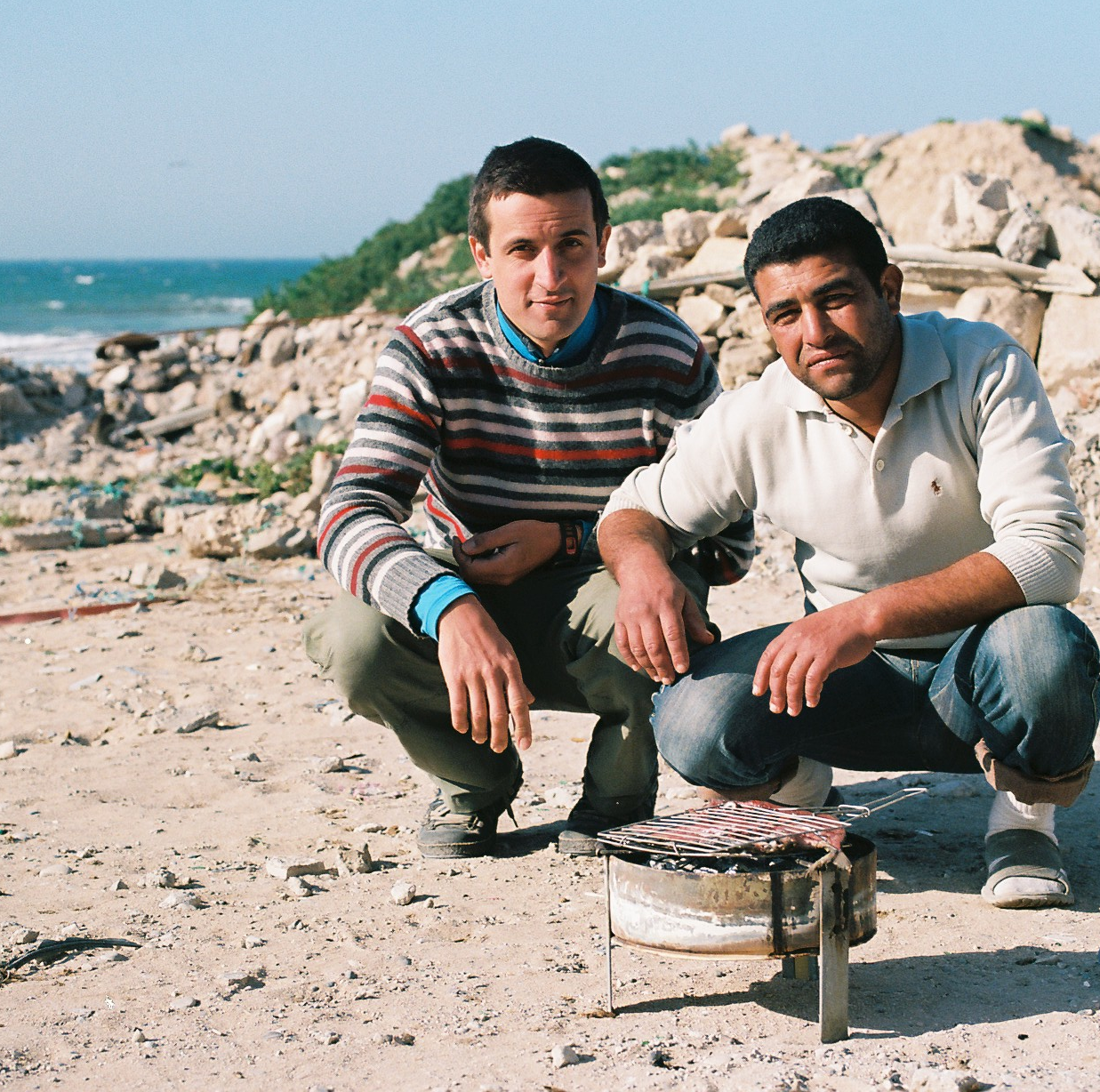 Valentin Oelmüller and Mathis Schulze are from Berlin and have been friends for more than 30 years. Having attended the same school for 11 years, Valentin went to Lake Constance to start an apprenticeship in violin making, and Mathis went to Bochum to take his Abitur. Valentin learned his trade with Arthur Bay and later in the town of Mittenwald until he qualified in 1997. After working under Bastian Muthesius und Rainhard Fischer he set up his own workshop in Potsdam specialising in Baroque instruments. After his Abitur, Mathis also went to Lake Constance where he completed his apprenticeship as a carpenter and then went on to study drama at the Mozarteum in Salzburg. At present, he is studying medicine at the Charité in Berlin.

Valentin and Mathis have been running PURE CORDE gut strings since 2011. They regularly travel to Morocco together to catch up with their string maker.