This shop uses cookies - both for technical reasons and for improving your shopping experience. If you continue to use the shop, you consent to using of cookies. (more informations)

About the tradition of Gut String makers in Morocco 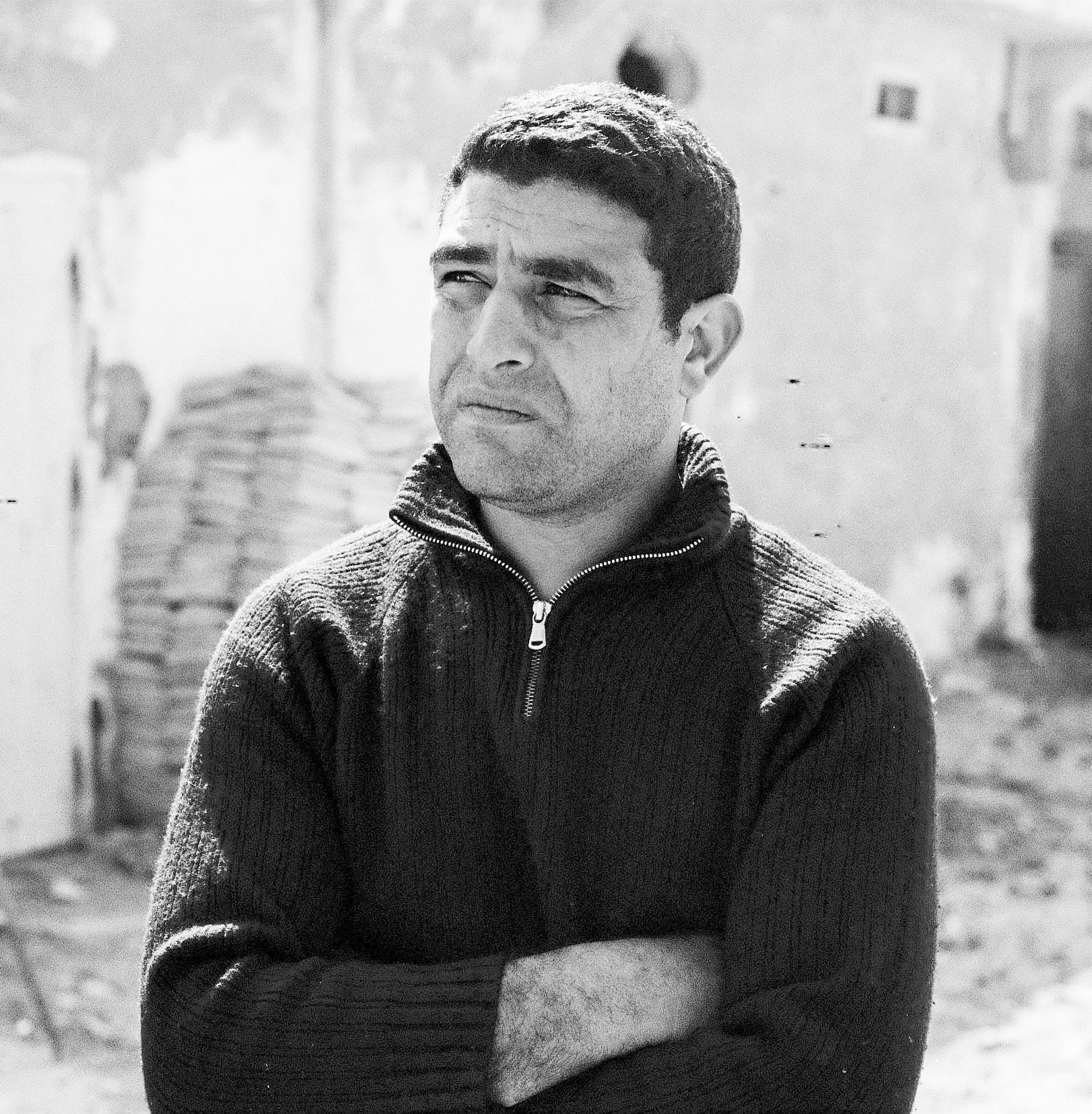 Morocco is where the tribe of the Gnawa lives. Their traditional music is dominated by the Gimbri, a three-string long-necked lute. The Gimbri is traditionally strung with gut strings. Since Gnawa music is very popular in Morocco, there has been a continuous demand for traditionally produced gut strings which led to the string makers craft being passed on from generation to generation. Today, Moroccan gut strings, because of their traditional production methods, afford valuable insights into the history of sound production. Ideally adapted to the special requirements of European bowed instruments, these strings find favour with an increasing number of players of European Baroque music.